Extract from Minutes of Church meeting after the opening of the current building in 1879.

“That this church acknowledges with reverence and great joy the exceeding goodness of God in enabling them to erect their new House of Prayer, and they humbly and believingly pray that God will accept the same at their hands, and that it's walls may ever resound with the glad tidings of Salvation through the finished work of a crucified Saviour, and further that peace and union may ever abide amongst its members”

It has been suggested that Baptists were found in Mountsorrel earlier than anywhere else in the county. That might be through the influence of Col. Henry D'Anvers (whose family were of Swithland Hall) who was a staunch nonconformist. Certainly in 1651, two of the fellowship assented to the Midland Confession of 1651. Rev Richard Adams (ejected from Humberstone, 1662) married a wife at Mountsorrel and set up a school and a meeting place in his own house for which he was eventually fined (“twelve pence per day”). By 1688 he took up a Baptist pastorate in London.

The Current building was completed in 1879 and was licensed for marriage in 1881, but it wasn't until the debt of this building had been fully repaid in 1897 that an agreement was made to share a joint pastorate with Quorn Baptist Church which continued happily under the care of Reverends WJ. Tomkins; GE Payne and HF Bran, during whose time the building was extended to incorporate the Sunday school which until that point had met in the old chapel on the Green.

Following Rev. Bran's departure in 1926 the association with Quorn came to an end and a new partnership with the Baptist fellowship in Rothley began with a Rev. JA Caldwell. In his first year at Mountsorrel ten candidates came forward for Baptism and it was recorded that extra communion cups had to purchased to accommodate the extra numbers attending the Lord's Table. He was succeeded by the Rev. WS John for a period of six years and from 1935 – 1942 there are warm commendations for the Rev. JW Walker and equally for his successor Rev CL Martin and his wife. The Reverend Authur Sleeman began his ministry here and was responsible for compiling a detailed history of Mountsorrel Baptist Church which was published in 1952 on the Tercentenary of the church. We then had Reverends Leslie Coates, RW Woolford, Rodney Sexton, who stayed for six years until he moved on to Wickford in 1976.

At this time the churches of Mountsorrel and Rothley decided the time was ripe for the partnership to cease. This was a very trying time for the church as it was not in a position to call for a full time minister but the Lord led Mr. Tom Scrimshire to offer to take up the pastorate and he served until 1980. We were then blessed with the arrival of Pastor Stephen Cooper who was employed in a secular position part-time which enabled him to dedicate the rest of his time to the fellowship here and is the longest serving pastor staying for 30 years until 2010 and even now has not escaped fully as he remains a regular visiting preacher today. Pastor Keith Munroe took on the difficult task of following in Pastor Steve's footsteps into a fellowship which had learned to rely heavily on his pastorate, over the next nearly four years he challenged us to take on more responsibility and greater involvement with each other enabling us to continue without a pastor when he felt it was time to move on in 2014.

For the following 5 years we were able to continue working and worshipping together without a pastor until the arrival of our very first full time pastor, Pastor Anthony Orr under whom we have been able to grow together and expand our connections in our wider community, looking to the early church as written about in the Acts of the Apostles, as a fellowship of believers, meeting regularly together to praise God and make Him known in our community through our witness and service to each other and to Mountsorrel, confident in the promise of Jeremiah 29:11-13 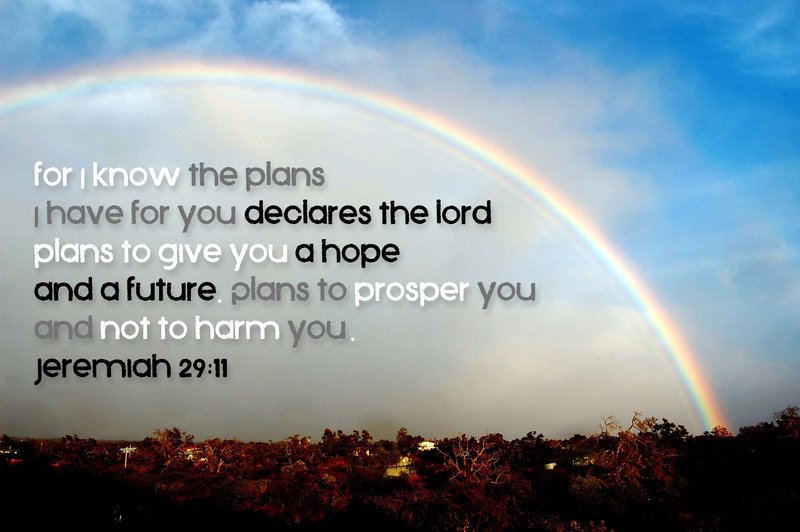